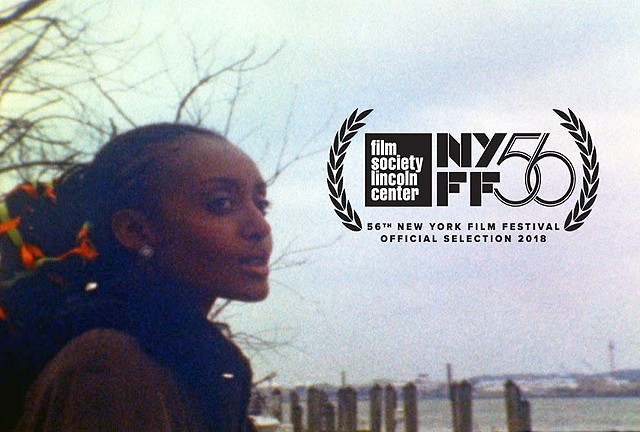 Mahogany Too
Super 8 transfer to video
3 mins
< previous next >

While living in Ghana promoting Kwaku Ananse in 2013, I met Nigerian actress Esosa E., in Makola Market, a popular market place and shopping district in the heart of Accra. I recognized Esosa from several of Kevin Jerome Everson’s films. Our serendipitous encounter in Ghana and direct connection to Virginia, places where I consider home, called for a collaboration. Our mutual obsession with Diana Ross’ style and attraction to West African features inspired me to overcome the anxiety I felt around returning to analog filmmaking aesthetics. Our schedules eventually synced up across the Atlantic in Virginia, where Mahogany Too had its genesis. - Akosua Adoma Owusu